The Nigerian Army has banned the use of motorcycles in seven states, all in the northern region, to combat the spate of violence witnessed over the past few months.

In an official statement released on Sunday, May 5, 2019, the Acting Director of Army Public Relations, Colonel Sagir Musa, said it has been observed that armed bandits, kidnappers, criminal elements and their collaborators use motorcycles to perpetrate their crimes.

Col. Musa said motorcycles are now banned within the hinterland in Kano, Katsina, Zamfara, Sokoto, Kaduna, Kebbi and Niger particularly around the forests where the armed bandits, criminals and kidnappers hibernate and all around where troops are conducting operations alongside other security agencies.

“While this may cause some inconveniences to some law abiding citizens in the area, the need to use all means possible to stop the dastardly activities of these bandits across the North West part of Nigeria needs no emphasis.

“The general public, particularly in the North West and some parts of North Central in Nigeria where Ex HARBIN KUNAMA is ongoing are enjoined to bear with the NA as concerted efforts are being made to combat the insecurity menace ongoing within the area,” the statement read. 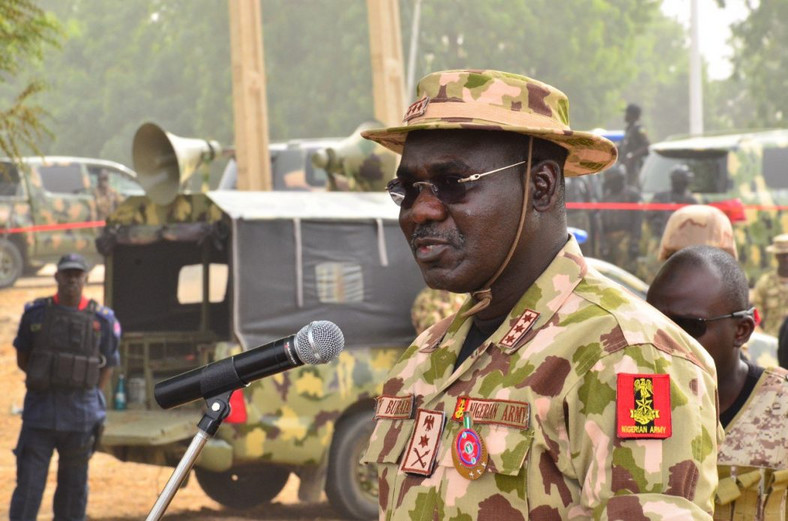 The army warned that anyone caught using motorcycles within the named areas will be taken for an armed bandit, criminal and kidnapper and will face dire consequences.

“The respective State Governments are enjoined to please disseminate the ban on the use of motorcycles in the named areas and enforce the ban in conjunction with the security agencies,” the statement concluded.

Banditry has taken a life of its own and created a huge insecurity headache for the country in recent months with countless cases of killings and kidnappings recorded.

The acting Inspector-General of Police, Mohammed Adamu, recently revealed that a total of 1,071 people were killed in crime-related cases across the country in the first quarter of 2019. The killings were most prevalent in the north where 767 people were killed, with the northwest region topping the list with 436.

Zamfara State is the worst-hit as it recorded 203 homicides during the period under review. The northwestern state has been terribly-hit with a wave of kidnappings and killings by bandits, making it the face of insecurity in the country over the past few months.

The state recorded 104 bandit-related deaths out of the total 175 reported cases of banditry, followed by Katsina (21) and Sokoto (19). Most of the murder cases recorded in the north, according to the IGP, are linked to banditry and communal violence.

Zamfara also recorded the highest national kidnap rate with 281 victims in 2019 alone. At least 685 people were kidnapped across the country.

79.8% of the national total of kidnappings were recorded in the three northern geopolitical zones, with the hotspot once again being the northwest where 365 people were abducted.